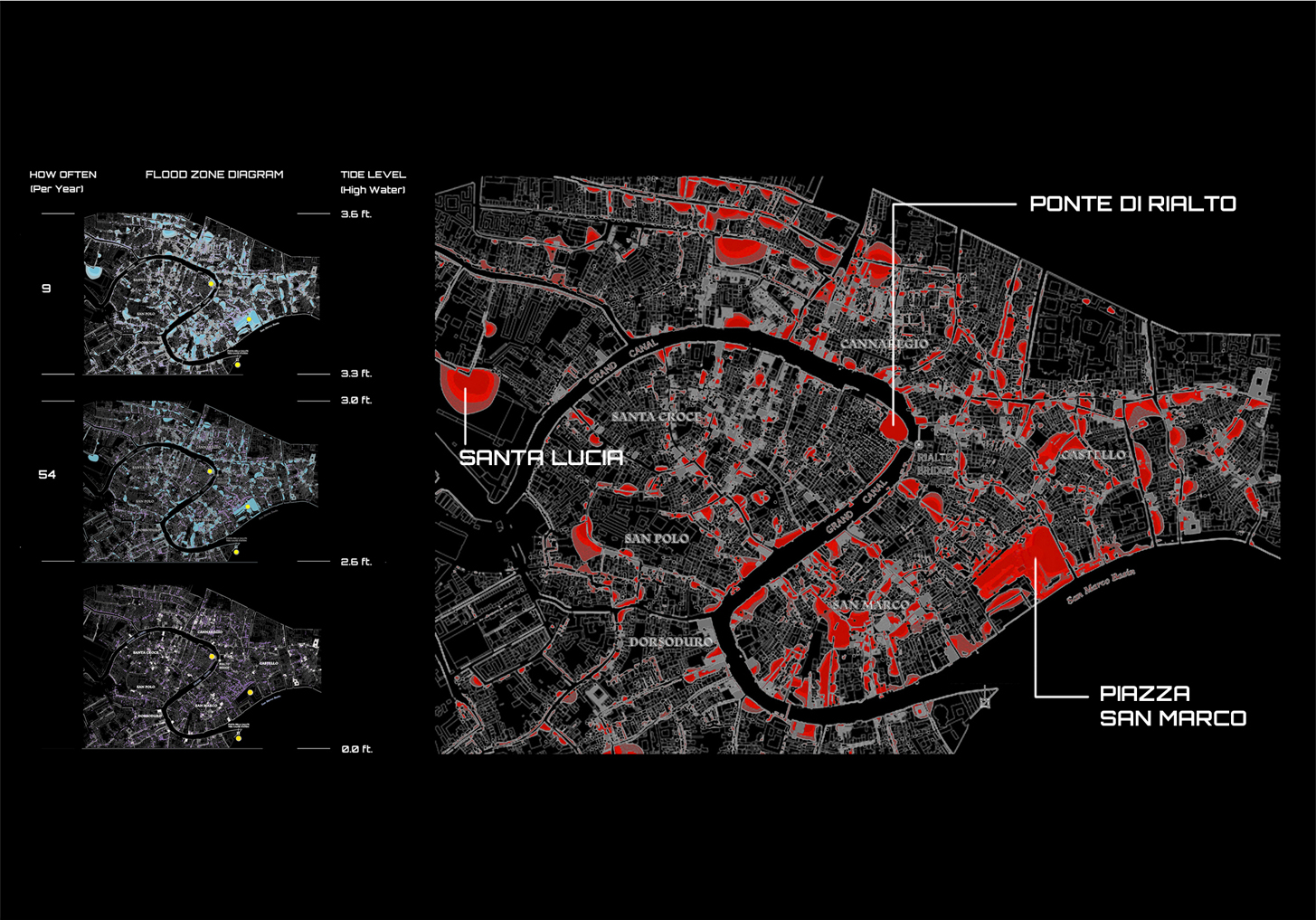 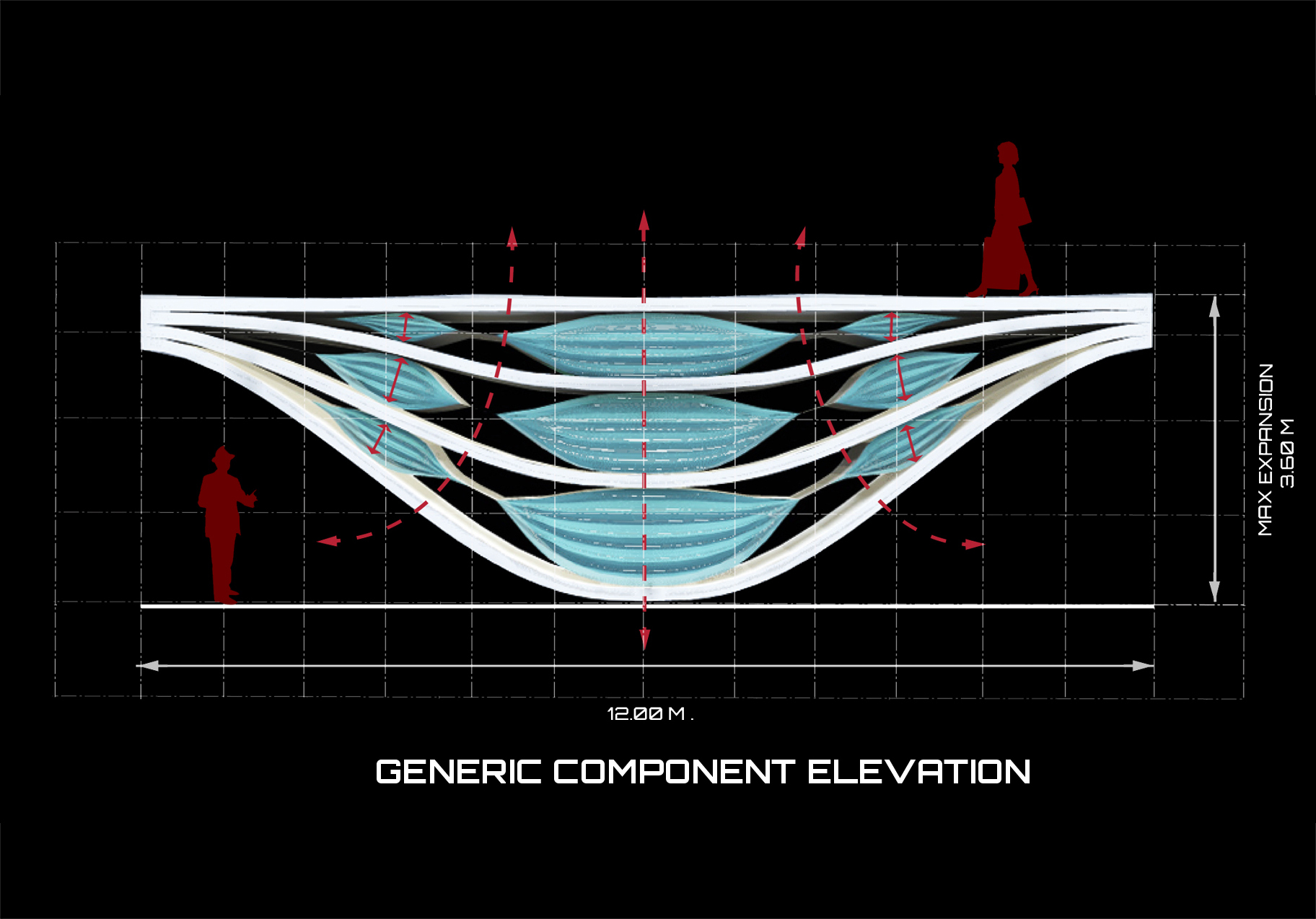 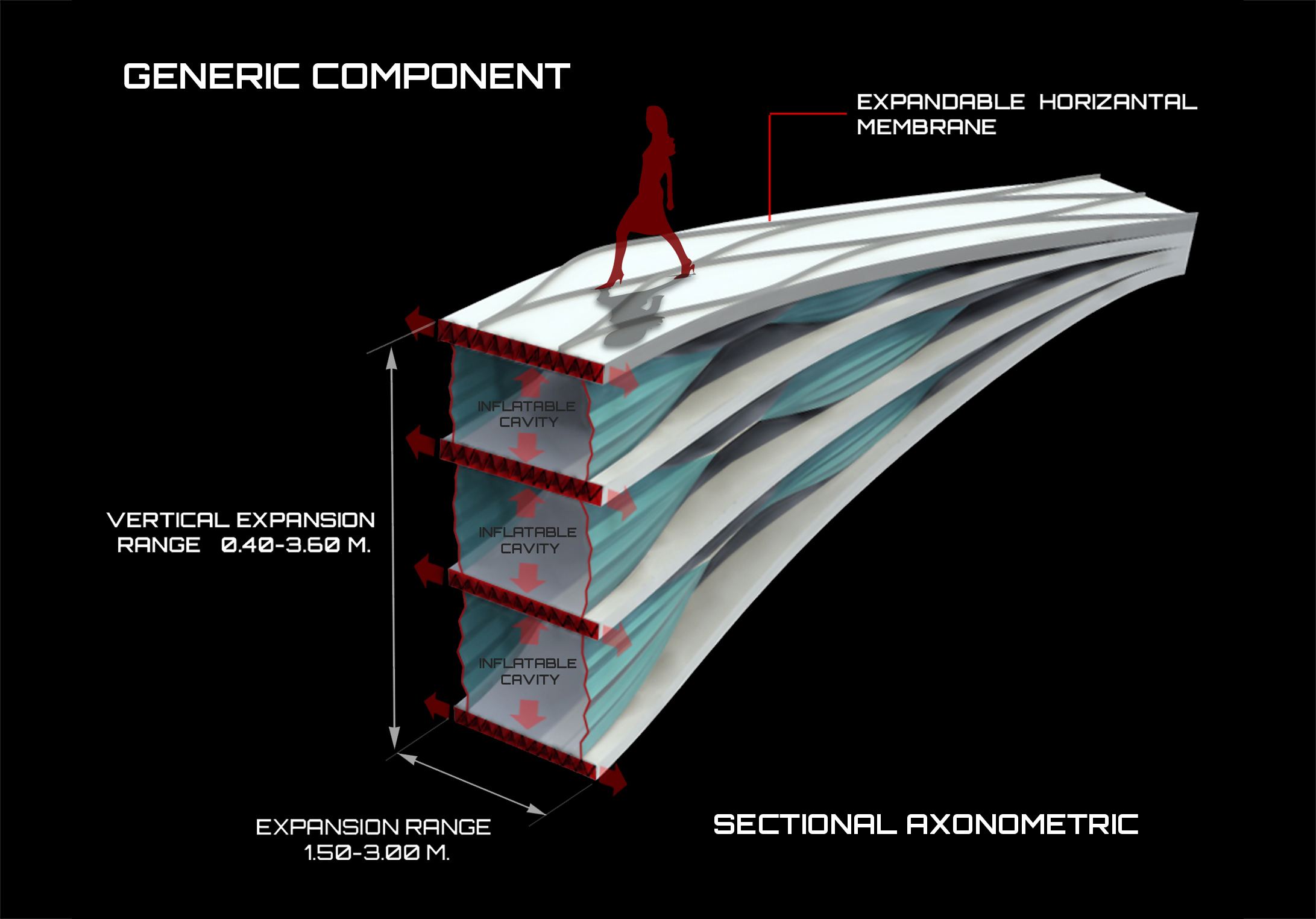 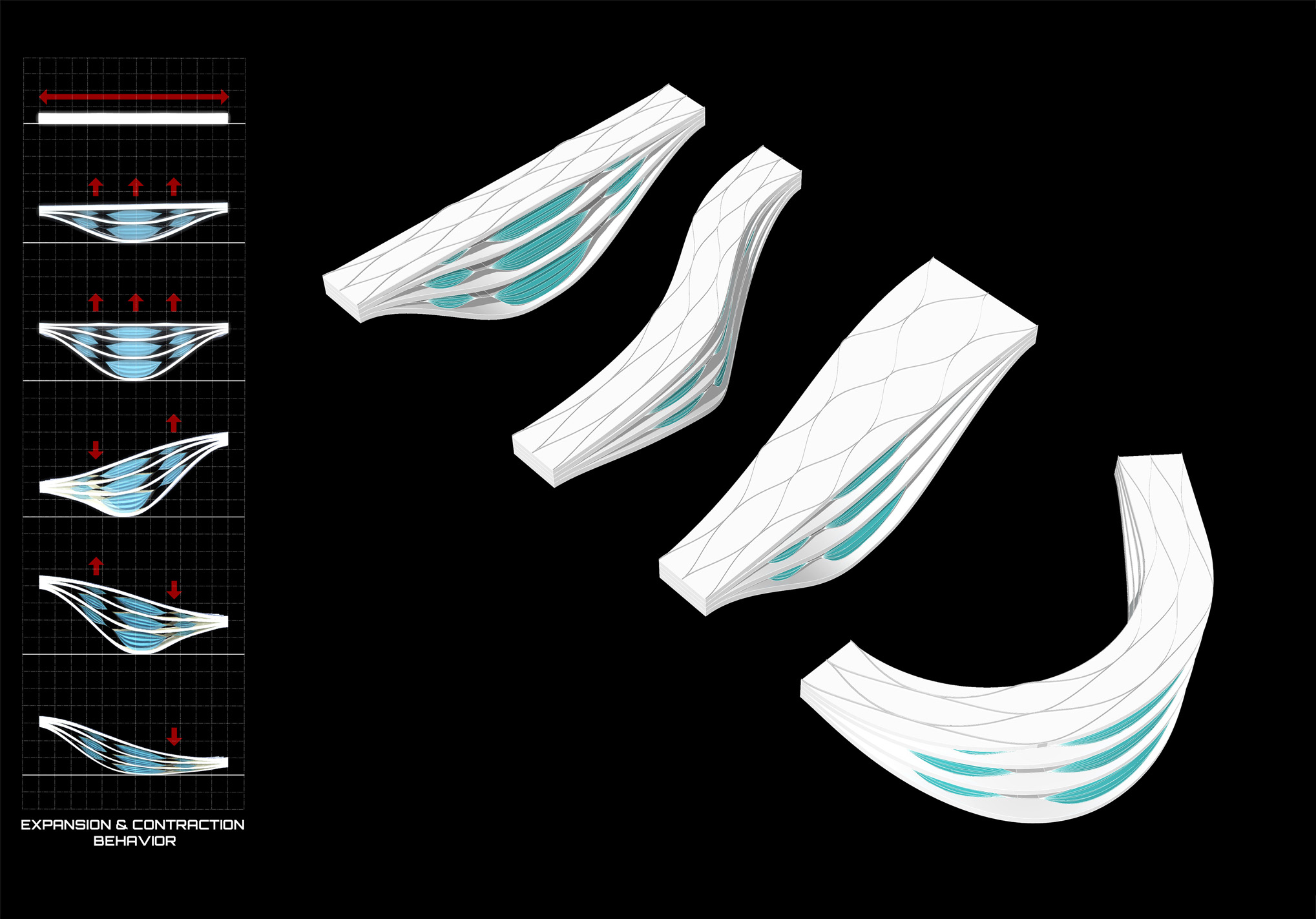 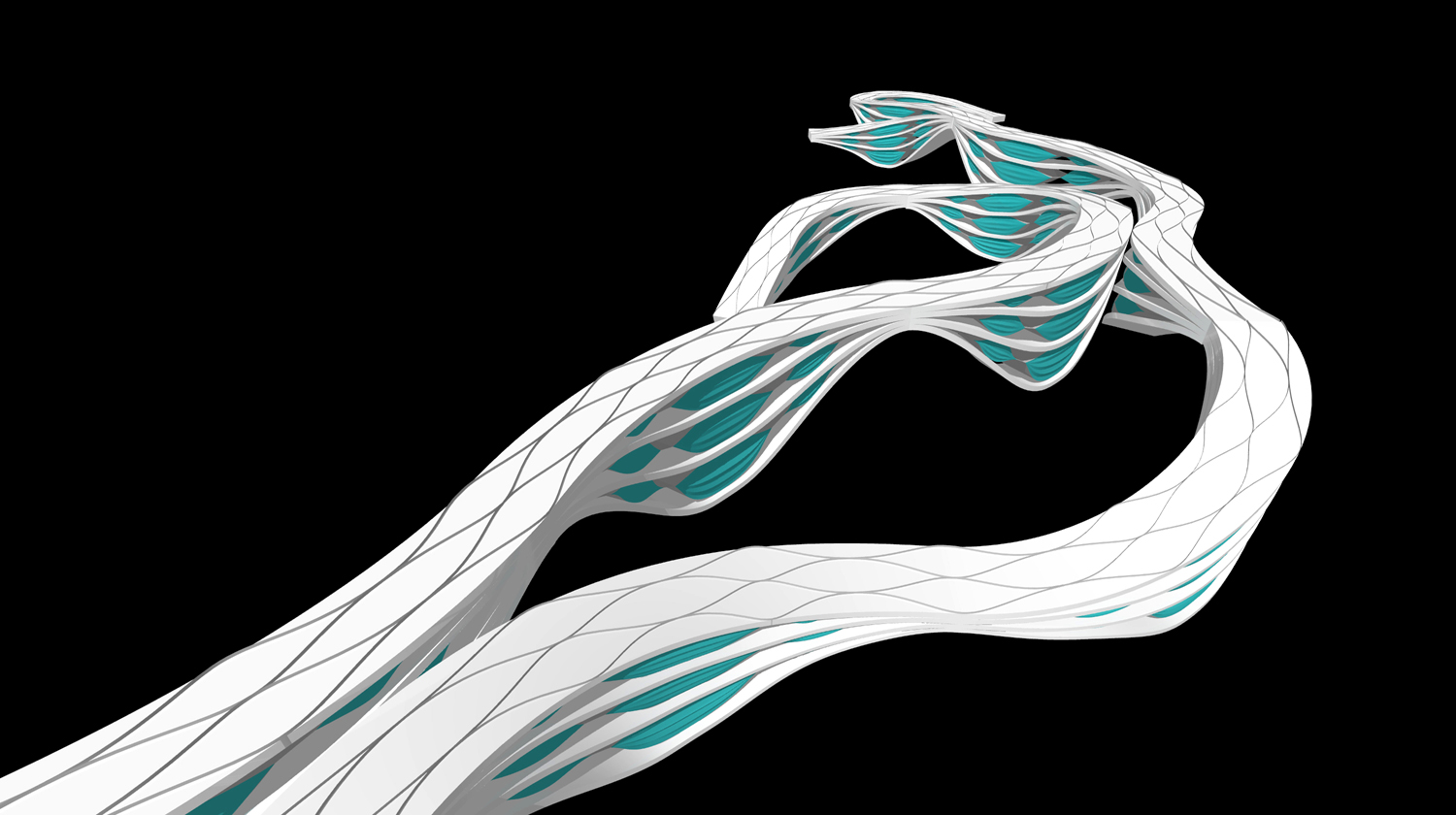 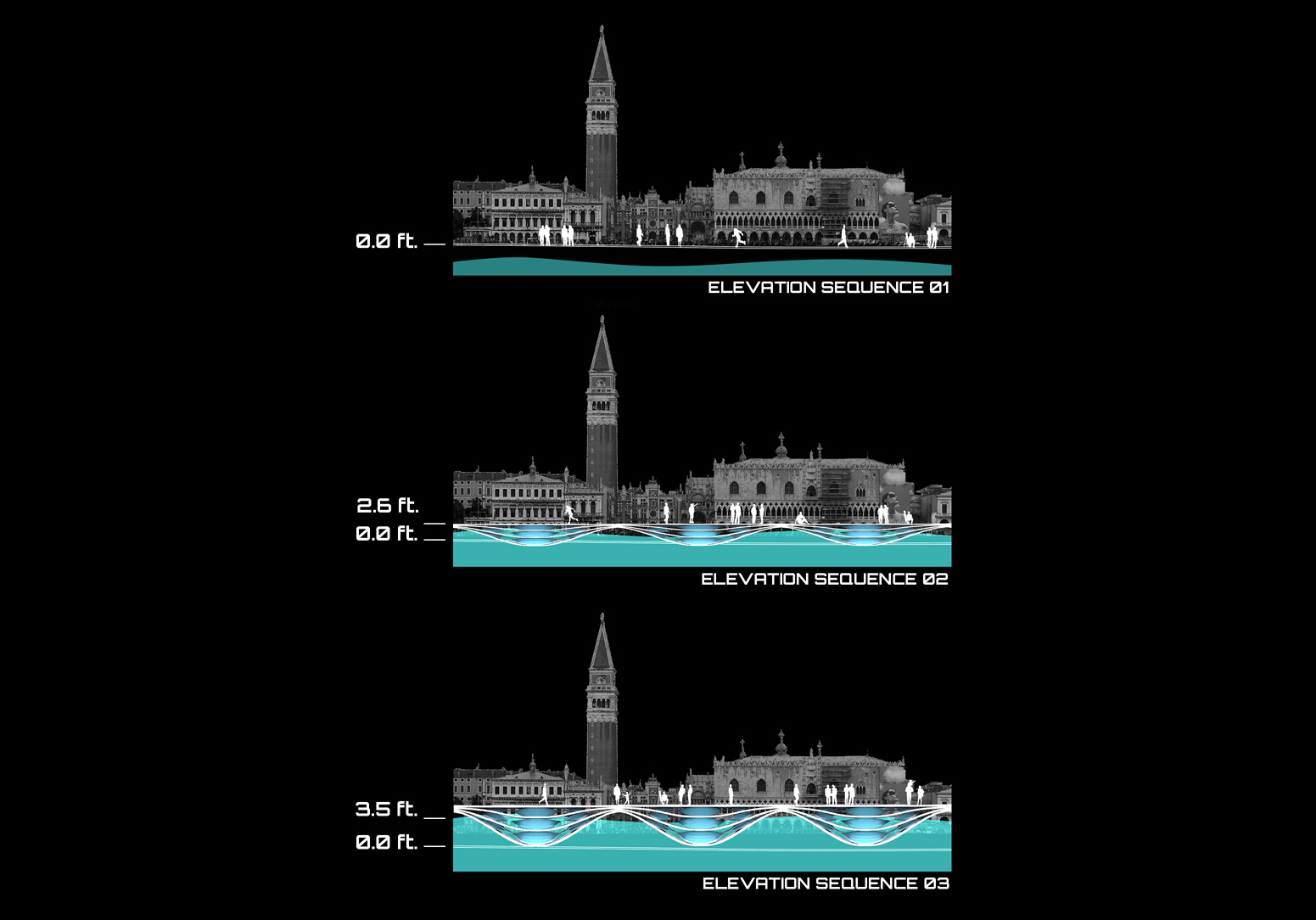 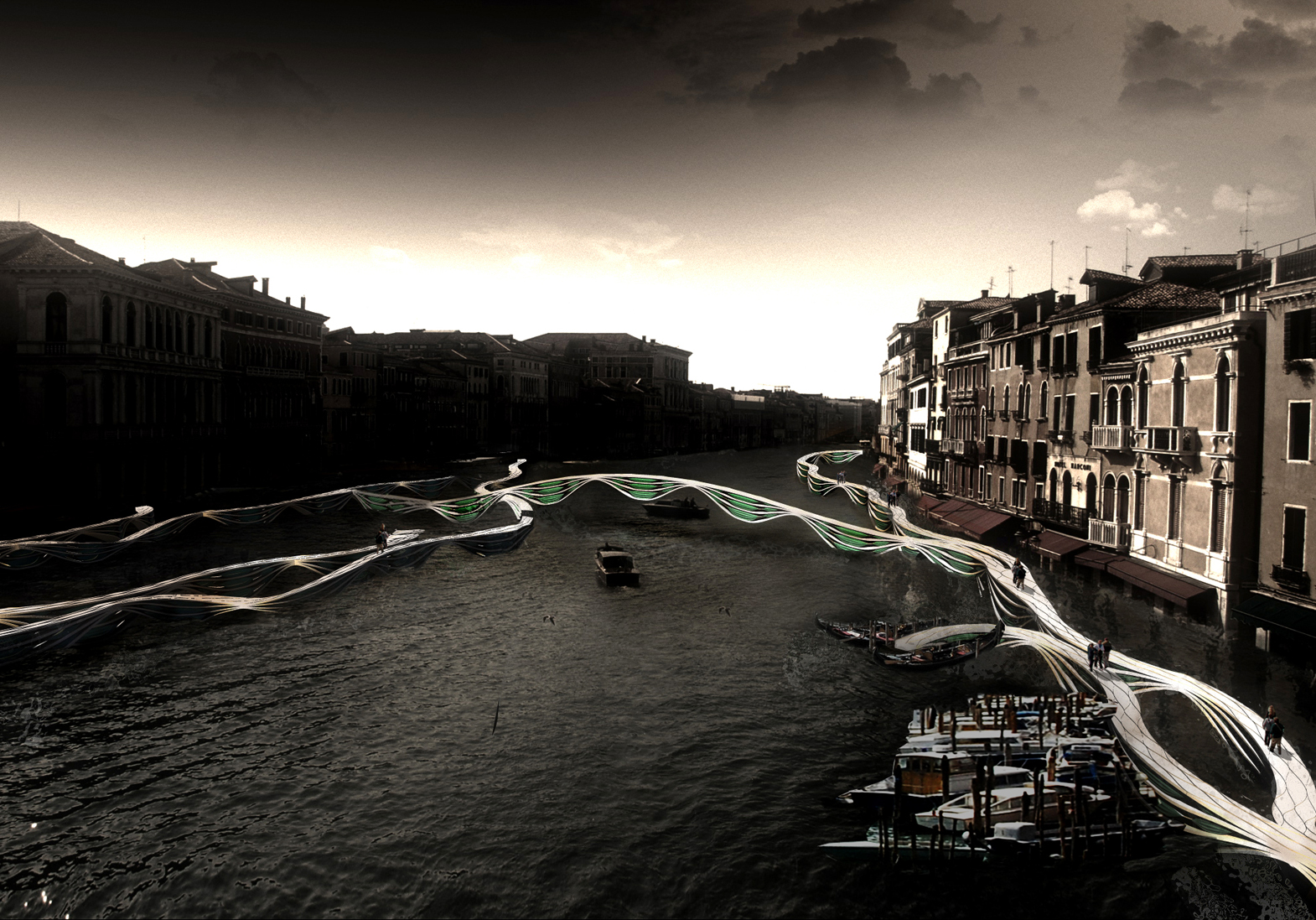 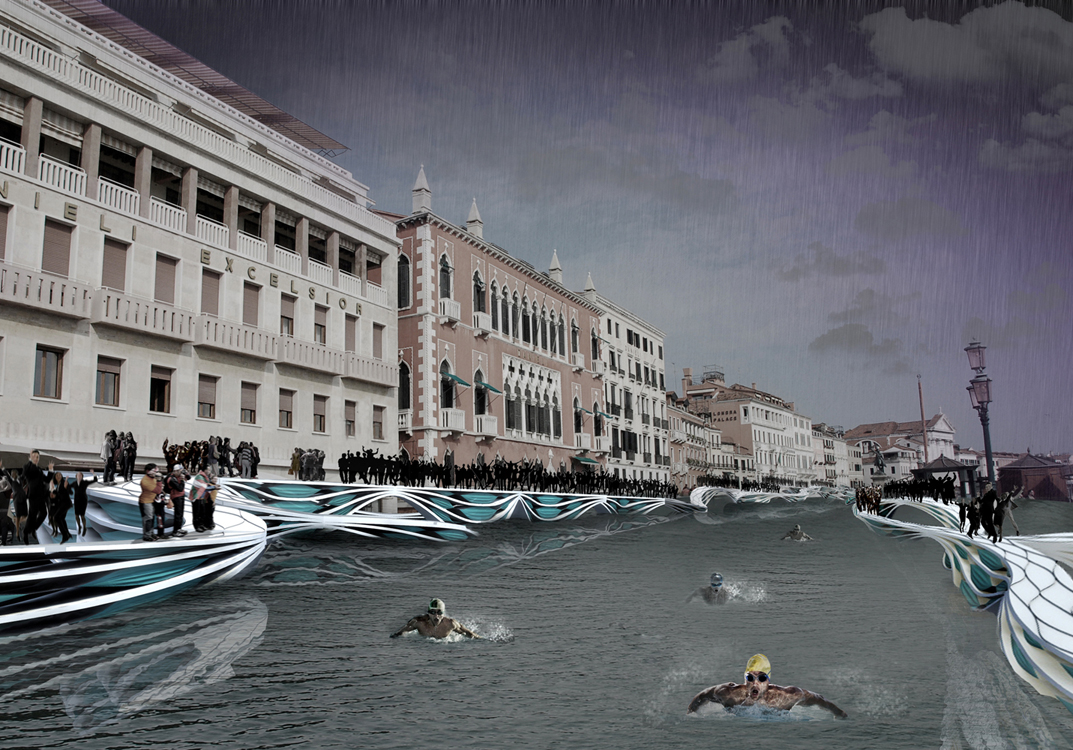 
“Venice is a city you must design and build for yourself. No one can show you Venice. There is no such place. Out of the multiple Venice’s, none authentic, only you can find the one that has any value.”

At this moment of Venice’s most fragile circumstance of its long history, How can Venice survive from the ever-rising flood of tourists and ‘acqua alta’? These two crises place the city under escalating strain, in which it seems to deteriorate with unstoppable acceleration.

The more news about Venice sinking is widely spread out, the more tourists make their journeys to the city. In recent years, the city bears 21 million tourists per year. The over-crowded pathways, canals, bridges and alleys have turned the city into seemingly endless queues to a series of cookie-cutter urban experiences. It no longer challenges you to characterize your own Venice.

The statistic reveals that the high water has reached the highest levels more often in the last 135 years. MOSE, the mobile flood barrier constructed at three inlets connecting the lagoon to Adriatic Sea, is to be completed in 2014. The way in which it operates is still in question, in which the predicted minimum flood level of 3.6 feet will automatically trigger the gate to rise and the maximum level the gate can hold is 9.8 feet. This means the ‘usual low flood’ and ‘super high flood’ are simply out of sight.

“What if the flood rises under 3.6 feet that still widely covers the city’s main pathways, making people cruise through the elevated water?” And “How the city would still be inhabitable in the foreseeable future when the water rises above 9.8 feet?”

INFLATABLE VENICE aims to solve the correlated problems of Venice, both tourist flood and acqua alta, and also diversify experiences of urban exploration within the city. The strategy of this proposal is to propagate a multiple layers of parametric circulation system onto the flooded areas within the city. The sites of intervention are focused at the areas where the high water reaches before 3.6 feet : i.e. the level of water where MOSE is yet out of operation. But it also offers the possibility of enduring the city under extreme condition where sea level rises beyond prediction. Through its physical malleability to fuse with the existing Venice’s circulatory system, during dry seasons it can also be used as a system of new routes to create an ephemeral urban fabric for people to be diverted from the over-used existing network. This will then help decongest the over-crowded existing routes, while at the same time providing ‘alternative Venice trajectories’ never before discovered. By this intervention, Venice is then strategically and physically inflatable.

The red areas, the lowest lying areas most often inundated, are ‘the sites of intervention’ where multiple arrays of parametric, inflatable components are proliferated and connected to one another, becoming an urban network of physical connection Venice never had before.

The system is based on a generic unit of three-overlaid pneumatic components. Between the strings of inflatable cushions, the expandable horizontal membrane is inserted with both ends attached to each other in order to give the component freedom to deform in parametrically defined x, y (horizontal deformation) and z axes (vertical deformation by cushion inflation). The global system is articulated through a series of connected and parametrically defined trajectories of circulation system mapped onto the existing urban context of Venice. Taking the flood and number of pedestrians(i.e. tourists) into account, the magnitude of global deformation is governed by levels of high water and congestion of crowd.